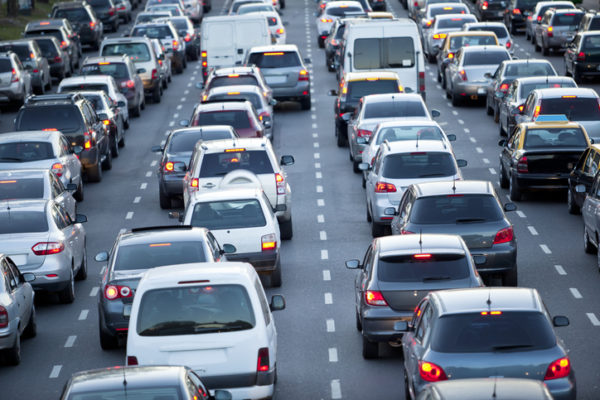 Car accident fatalities reached a record high nationwide in 2021 as more drivers returned to the road following pandemic restrictions the year before, according to The Associated Press and based on a recent traffic study conducted by the National Highway Traffic Safety Administration (NHTSA).

“Our nation has taken a dangerous and deadly step backwards in traffic safety and impaired driving,” Mothers Against Drunk Driving (MADD) National President Alex Otte said in an interview with The Associated Press. “More families and more communities are feeling the crushing magnitude of this crisis on our roads.”

Combined, the two-year increase in car accident deaths in 2020 and 2021 was the biggest nationwide “since just after World War II,” The New York Times reported. That two-year increase “wiped out a decade and a half of progress in reducing traffic crashes, injuries and deaths,” officials from the Governors Highway Safety Association said in an interview with The Associated Press.

Experts say car accident fatalities went up in the past two years for multiple reasons, but at the top of the list were serious crashes caused by speeding. Because fewer drivers were on the road in 2020 and parts of 2021, many people drove significantly faster.

Overall, speeding-related fatalities in the U.S. were 5 percent higher in 2021 compared to 2019. New Hampshire also had slightly more car accident deaths caused by speeding, as 37 people died in such crashes in 2020 compared to 35 in 2019.

According to the NHTSA, other reasons why car accident fatalities were higher in 2020 and 2021 include:

Contact our attorneys if you were injured in a New Hampshire accident.

You might think you don’t need a lawyer if someone else caused your car accident. But unfortunately, many claims turn into complicated legal cases. And if you don’t have an attorney fighting for your rights, you might not get the money you rightfully deserve for medical bills, replacement income, and other losses.

At Burns, Bryant, Cox, Rockefeller & Durkin, P.A., our car accident attorneys have been driving justice for New Hampshire’s injured for 150 years. As a result, we know what it takes to build a winning case in New Hampshire.

If you were injured in a New Hampshire car accident that was not your fault, we want to meet with you to review your legal rights and options. Contact us today to schedule an appointment with our law firm. We have offices conveniently located in Dover and Portsmouth, New Hampshire.