Home | Blog | Can I get a settlement after a car accident with an uninsured driver or a hit-and-run crash?

Can I get a settlement after a car accident with an uninsured driver or a hit-and-run crash? 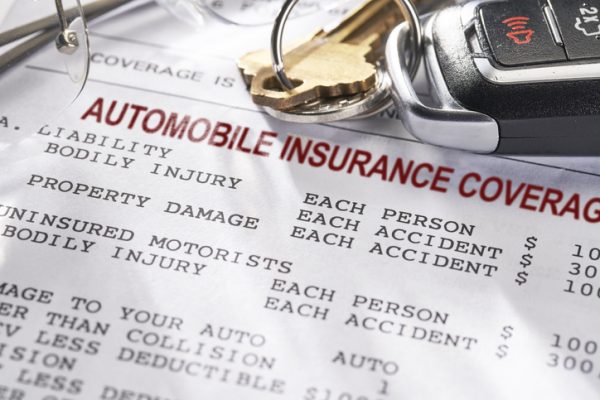 You were involved in a hit-and-run or a crash with a driver who didn't carry car insurance. You may be wondering whether you can get a settlement from your crash: medical expenses, lost wages, property damage, and non-economic damages.

While the Division of Motor Vehicles recommends that all drivers purchase standard liability and property damage coverage, not all drivers are required to do so. Even for those required to purchase auto insurance, however, the minimum amount is only $25,000, which in many cases is not nearly enough to cover damages involved. Insurance requirements in New Hampshire, however, depends on a person's Driver Record Report.

Who is required to have insurance in New Hampshire?

Under state law, those who are required to show proof of insurance (particularly SR-22) include:

If you're involved in a crash with someone who has purchased a standard car insurance policy or carries SR-22, your damages can be recovered through a car accident claim. Surprisingly, New Hampshire has a fairly low rate of uninsured drivers. According to the Insurance Information Institute, that rate is only 9.9 percent. Moreover, New Hampshire ranks No. 35 in the nation for the most uninsured drivers. Florida ranks No. 1.

If the driver you were struck by doesn't carry insurance, things could get complicated, but it is critical to contact a lawyer because you still may be able to get a significant settlement. New Hampshire requires that all drivers who purchase car insurance also purchase uninsured motorist coverage.

Here's how uninsured motorist coverage can protect you

If the driver who caused your crash doesn't carry enough insurance, you may still be entitled to a sizeable settlement if you have protected yourself by purchasing a high level of uninsured motorist insurance. Plus, the driver is still financially responsible for covering the damages accrued. The at-fault driver must meet that responsibility in order to continue driving.

What happens when the driver who struck you decides to take off? What happens when the fleeing driver is never caught? That's another case where your own auto insurance coverage comes in. If you have insurance coverage on your vehicle — including uninsured and underinsured motorist coverage — you could obtain a settlement and collect damages for medical expenses, lost wages, pain and suffering, and loss of enjoyment of life.

Luckily, New Hampshire has a relatively low rate of hit-and-runs, but that doesn't mean that they don't happen in the Granite State.

Should you be injured in a crash with a negligent driver, the car accident attorneys at Burns, Bryant, Cox, Rockefeller & Durkin, P.A. can help you build a strong legal claim and reach a settlement. If you're not sure what your legal options are, our legal team can answer your questions.

To find out how we can help you, contact us online. Be sure to call us, even if the driver who caused the crash does not have insurance, or even if the other driver fled the scene.